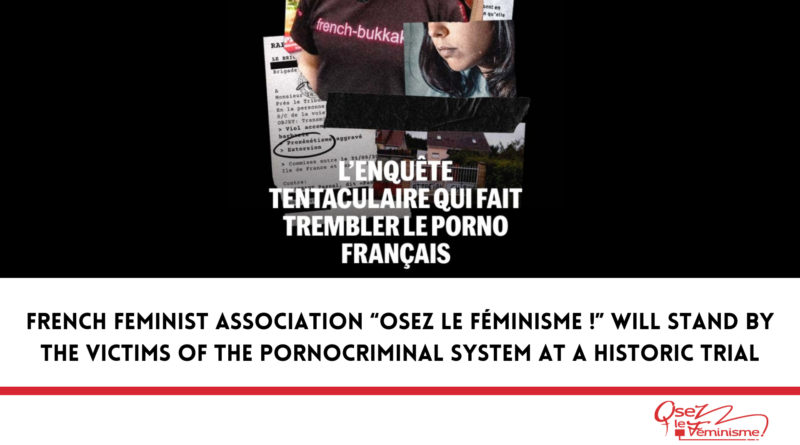 A historic trial will take place in France to see justice done for all the victims of pornocriminality. “Osez le féminisme !” will stand by the victims at the trial as a “civil party” and will fight relentlessly against the pornocriminal industry.

Since our first report to the prosecutor in February 2020, legal proceedings have increased significantly:

The French police counted over 50 victims. These women are incredibly brave to speak up and testify on the rapes and tortures they endured in the pornocriminal industry.

“Osez le féminisme !” is providing some of them with psychotraumatic, social and legal support, so they no longer stand alone.

According to Le Monde, this trial could pave the way into considering pornography as procuring: sexual exploitation of women for financial gain.

“Osez le féminisme !” will stand by the victims during this trial and will keep on strongly supporting them. The impunity of this criminal system must end!

Read the full investigation conducted by Le Monde about the trial of the pornocriminal system
Victims of pornocriminality : WE BELIEVE YOU. YOU ARE NOT ALONE.
If this makes you angry, we will be clear : we need money. Support us, DONATE ! (and 66% of tax credit in 2021 for all donations before the 31st of December) 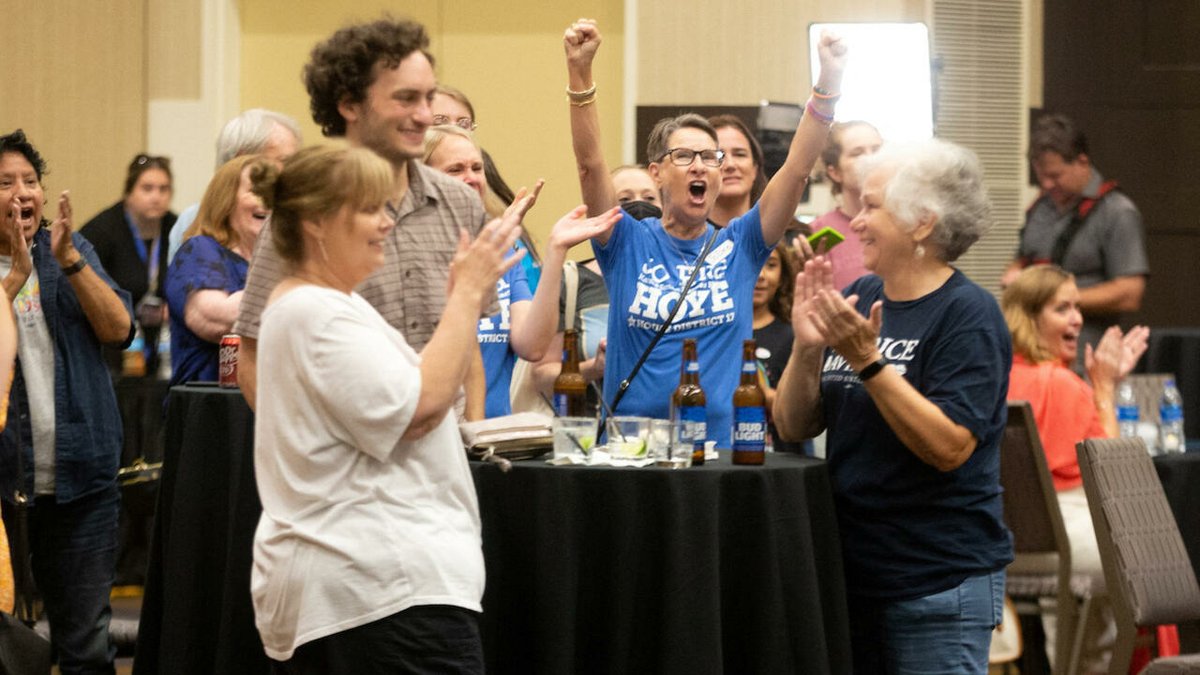 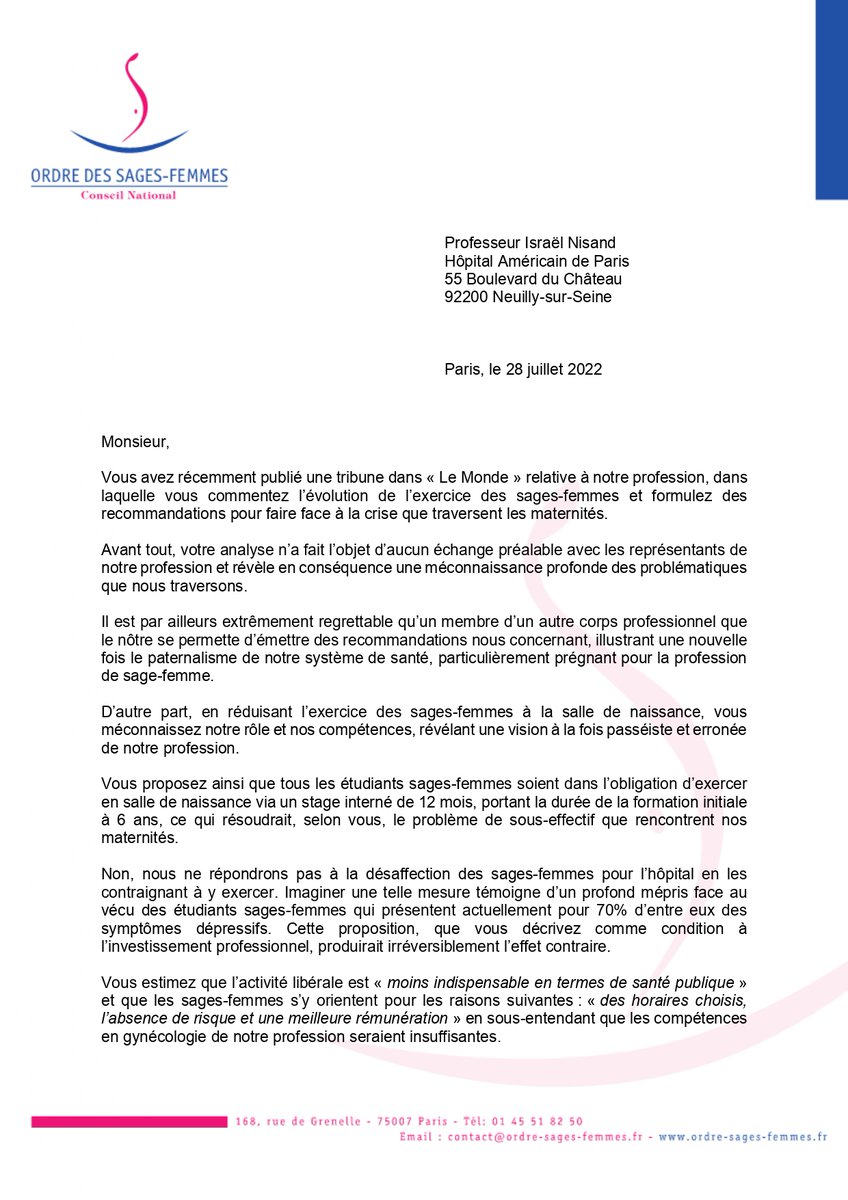 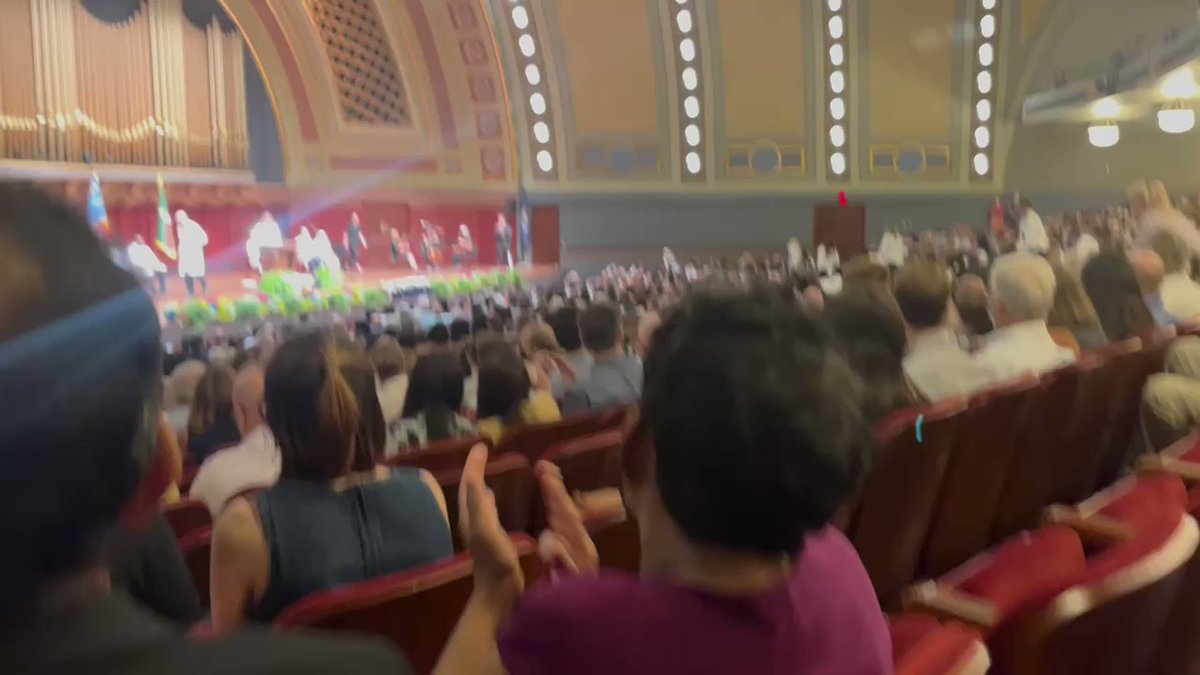 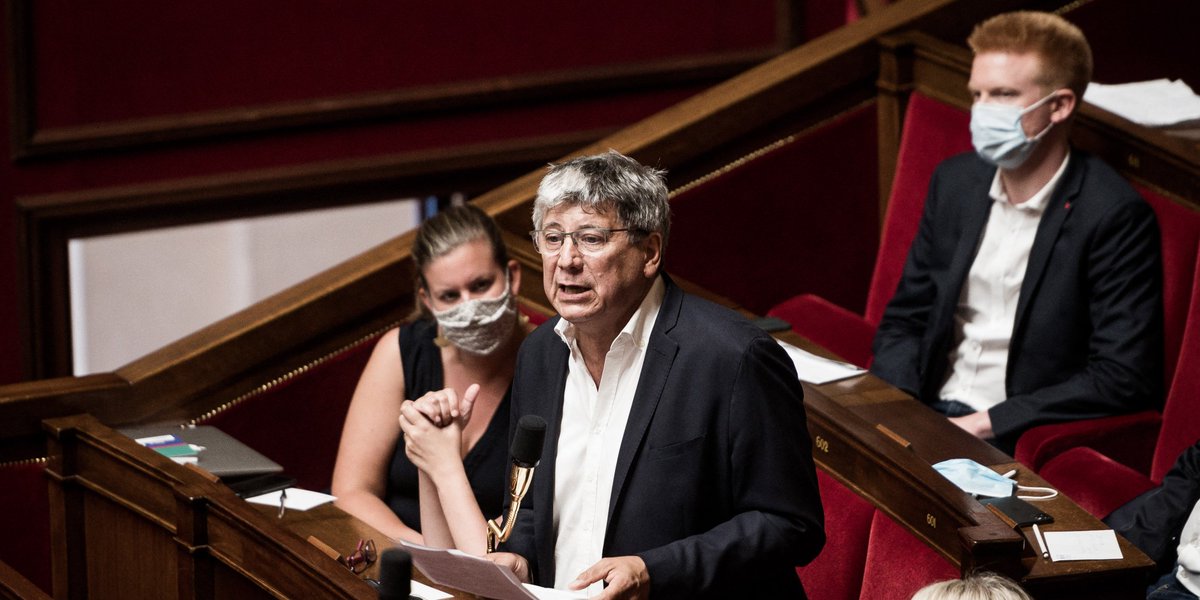