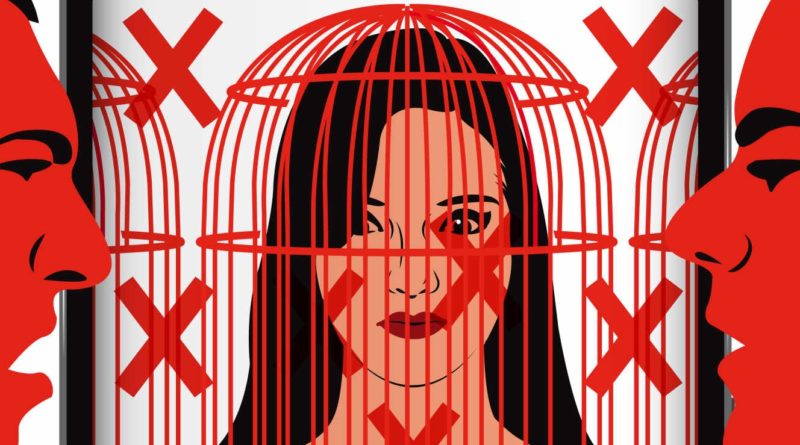 On Wednesday, four female senators will present the first parliamentary report on pornography, calling for tighter regulation of the industry.

« Writing rape into screenplays and eroticizing sexual violence participates (…) in this system of domination and violence against women, » wrote the rapporteurs, who cite several studies showing that these practices feature in 90% of pornography consumed. « Ethical » does not exist, but it represents 0,001% of the market, it’s not what consumers are looking for », noted Ms Rossignol.

The rapporteurs’ goal is to « cause shockwaves » in the industry. In the report, they put forward 20 proposals, including strengthening ARCOM’s powers so that it can report and administratively sanction offending sites; tightening are control for users; and empowering individuals who have been filmed to get their videos removed more easily. But they go further, asking in their conclusions if it is reasonable to « continue to tolerate the existence of an industry that generates such violence and abuse against women (…), which can have disastrous consequences on the construction of the sexual identity of young consumers. »